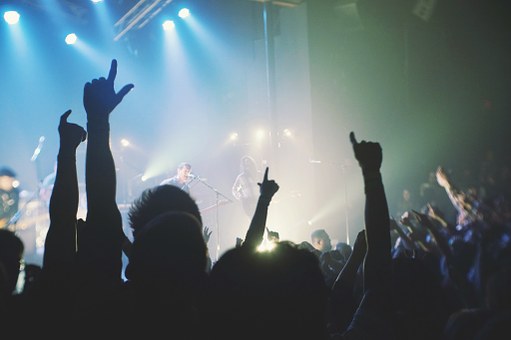 She wasn’t the coolest kid at school, that didn’t seem to bother her.

I wasn’t the uncoolest kid at school, just about.

I liked her, she had an offbeat sense of humour. I asked around about her.

Amongst other things, I discovered that her favourite band was Fleetwood Mac. Her favourite song Gypsy.

It just so happened that the band were due to play our town, and that I had gotten a big birthday check from my Grandad. My Grandad who hardly ever kept in touch and just used money to appease his guilt.

The stars were aligned.

I bought two tickets and, eventually, asked her out.

It was the happiest day of life young life.

Of course she insisted that it wasn’t a real date, just two fans going to see a show.

In my mind it was a real date.

Not that it mattered in the end. Two days before the event, Stevie Nick got laryngitis and the gig was cancelled.

I guess some things are not meant to be.

I wonder if she ever got to see them play live.

I hope she did.

And it so would have been a date.