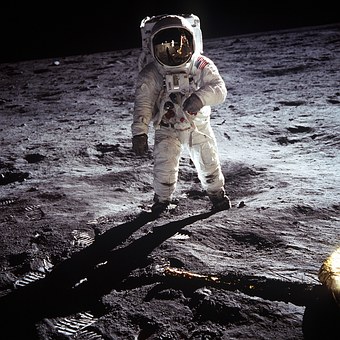 ‘How did the date go late night honey?’

‘Oh no dear, not another one. What went wrong this time? He looked fine in the photo. Was that not really him?’

‘It was him alright.’

‘He has a good job too. Did he have bad personal hygiene or something?’

‘No Mom, he was just really odd. He doesn’t believe the moon landings happened and he said lots of weird stuff about nine eleven.’

‘Mom! He thinks the Earth is flat. Like he really believes it. He made me watch Youtube videos about it.’

‘Nobody’s perfect dear. At your age you can’t afford to be too fussy.’

‘This is the ninth first date you’ve been on this year honey. And, truth be told, it sounds like it was the best one so far.’

‘Ha! You’re probably right about that. I should give up.’

‘Did he say anything about meeting again?’

‘He wants to take me to a flat earth convention next weekend. I said I’d call him.’

‘That sounds nice, you should go.’