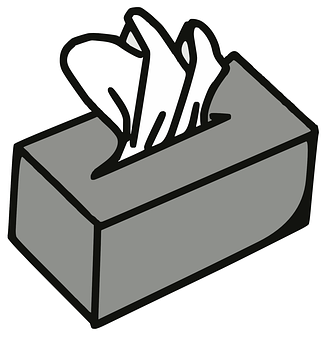 David Miller groaned. Then he coughed. Then he sneezed. Then he groaned again. ‘I think I have The Plague,’ he grumbled with self-pity.

His wife Joan looked up from the evening paper. ‘Yes dear,’ she told him. ‘That’s most likely what it is. Why don’t you cover your mouth so we don’t all catch it? I hear it’s pretty nasty.’

David sniffed loudly and wiped his nose on the sleeve of his cardigan. ‘You never were much for sympathy,’ he sighed.

‘If you want to be fussed over like a baby,’ she suggested, ‘ go stay with your mother. I’m sure she’d be delighted to have you.’

‘If only. But Mother’s too old, I wouldn’t want her catching this at her age.’

Joan shook her head. ‘She spoiled you when you were a child, that’s your problem. You were mollycoddled, and look at you now! Not like my mother, we all got sent to school no matter how sick we were. No exceptions. It gave us backbone. Although,’ she reluctantly admitted, ‘I guess you could say that she was a cold woman.’

‘The apple doesn’t fall far from the tree,’ David muttered and instantly hoped he hadn’t been heard.