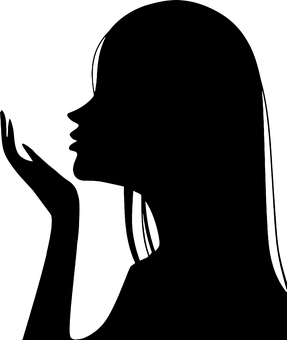 She looks like Béatrice Dalle in Betty Blue, he says. Maybe not quite as tall. Her name is Sarah, she’s a junior doctor in a city centre hospital. Very smart, very funny. The most perfect woman he has ever met. If he’s had a few drinks he describes her body in a way which is uncomfortable to listen to. Way too much detail for my liking.

They have been together for almost two years now. Never a row, never a disagreement, like they were meant to be.

The thing is none of us have ever met my little brother’s girlfriend. She fails to show up at any family gathering. She’s on call, he tells us each time. She really wanted to be here but what can you do? You never know when there will be an emergency.

None of us have ever even seen a photograph, apparently she’s camera shy.

It was our sister who first suggested that maybe Sarah wasn’t real. As a joke. But as the months go by. As Sarah becomes ever more beautiful in our brother’s tales. Ever more sexy. We are all beginning to wonder.

Anyway, real or not, they seem very happy together.