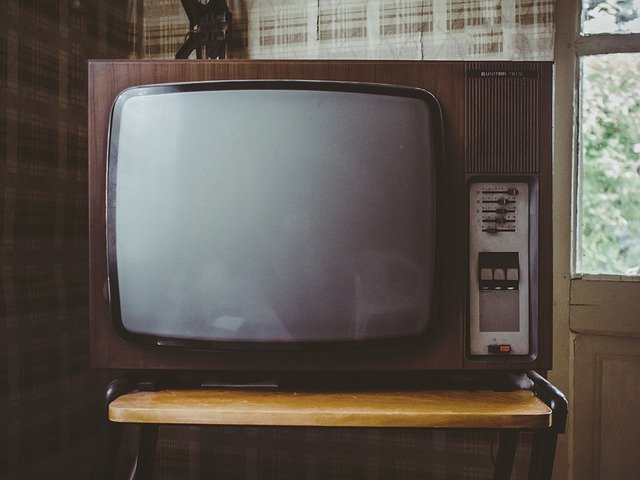 It’s not like I was actually banned from watching kids’ tv on a Saturday morning. The trick was to get downstairs without making a sound so that nobody knew.

Getting past my parents’ bedroom was the first challenge. Mom and Dad went drinking on Friday nights and liked to sleep late. They went drinking a lot of nights, which was fine. Better than the nights they drank at home.

The second stair down creaked and needed to be avoided, after that it was plain sailing. Remember to keep close to the wall, that’s the secret. Much less noise.

Into the hall and the final obstacle, the living room door. Mam was paranoid about us being burgled. She insisted on all of the downstairs doors being locked before they went to bed. Some nights they forgot though, if they’d drunk too much. They were the good days.

The key always stuck in the lock. I would twist slowly because when it released it could do so with a bang that echoed though the silent house. Once the key snapped in half, I don’t think about that.

Finally to turn on the tv, barely audible but good enough for me.

Image by StockSnap from Pixabay