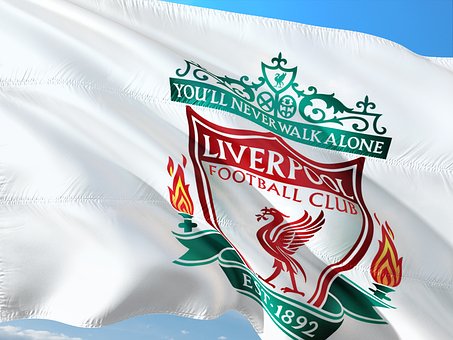 Liverpool manager Bill Shankly once said, ‘Some people think football is a matter of life and death I don’t like that attitude. I can assure them it is much more serious than that.’

Some of us, me for instance, know exactly what he meant. For others, football means nothing. They don’t get it, it bores them to death.

Helen had no interest in football, in Liverpool, but she humoured me. She accepted my euphoria at victories, my depression at defeats. We dated for a year before moving in together and we thought it would last, we even talked of marriage.

One Friday evening, over a bottle of wine, she laughing said that as Liverpool were playing so badly at that moment, and as I was constantly glum, perhaps I should choose a different team. Maybe United, as they were on a good run.

I was aghast. Understandably so!

I tried to explain rationally to her how silly she was being. Your team are the most important thing in life. You can change profession, you can change countries, you can get divorced but you can never change your team.

Things between us didn’t last long after that.