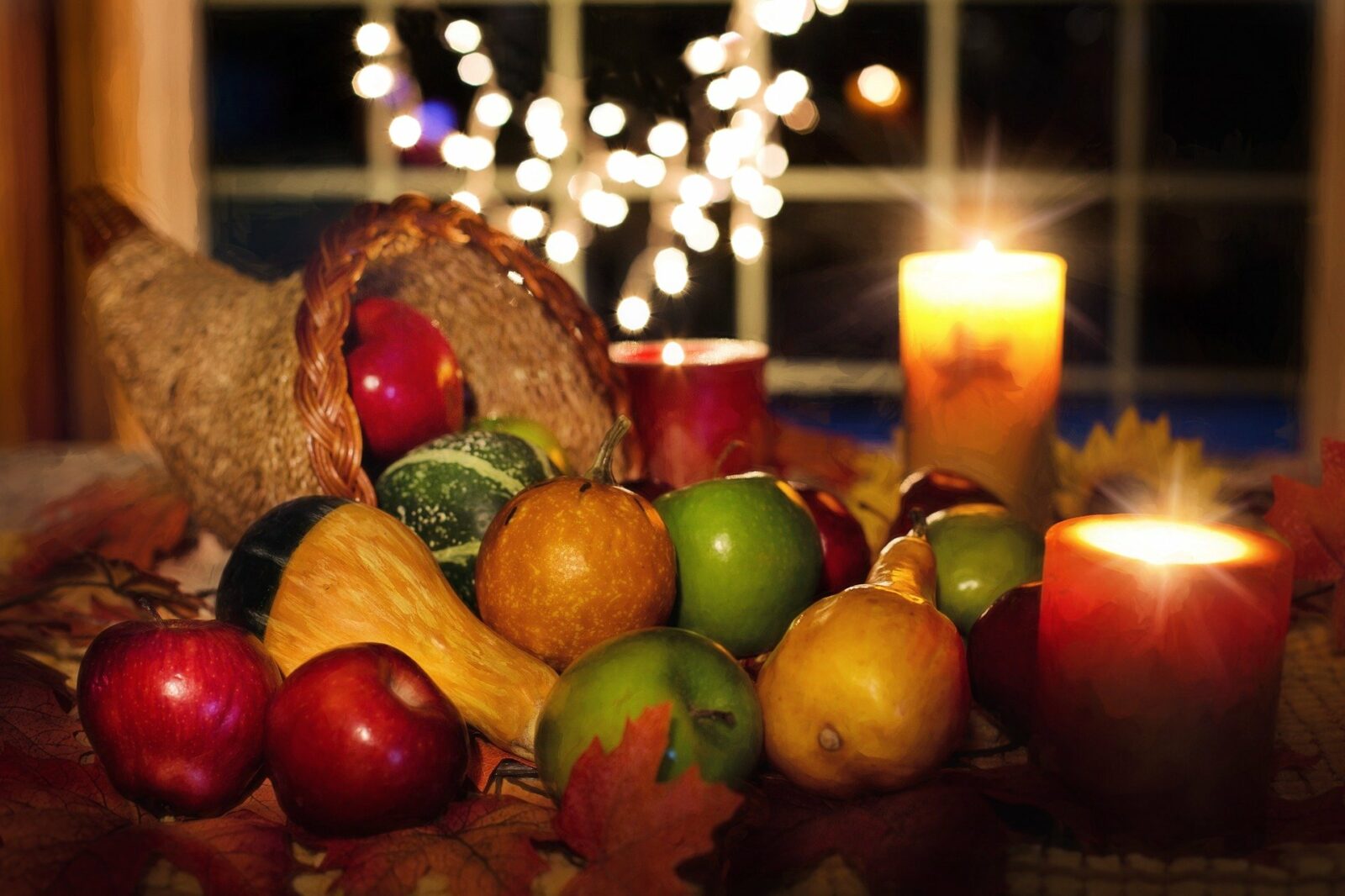 “We need to talk.” Two years later and the words still echo across the canyons of my soul. We need to talk. He sounded so serious. I knew he had a doctor’s appointment earlier that day. I thought he might say he had cancer. Instead, he said we would part. Divorce. He was in love with another woman and achieved a happiness he didn’t think possible. They were going to spend time in an Ashram in India and a Buddhist monastery in Bhutan.

“But you’re a lawyer.” I screamed.

“And it took until now to find happiness.” He went to the garage and found empty boxes.

I was standing in the supermarket staring at the turkeys and hams. My hand covered my mouth and tears were forming. It was Thanksgiving and I really had no family other than an aunt somewhere in one of the Dakotas. She was a racist witch. She was white, lived near a reservation, and voted for Trump. No way was I going to her house for the holiday. Meredith, a work friend, asked me about my plans and I told her I didn’t have any. She promptly and kindly asked me to her family’s celebration. I offered to bring a turkey and a ham.

“You don’t have to do that,” she said in a quiet voice. “I always take care of everything.”

“You’re a single mother. Let me do the hard part.”

She patted me on the back. “Okay. You do what you feel is right. Dinner is at four. My parents will be there. Don’t worry about the stuffing. My father prefers it unstuffed. I make it in a pan.”

That was three days ago but I couldn’t find the energy or the drive to buy the turkey and ham. Until now. The day of Thanksgiving. There were a few women sorting through the depleted turkeys and one woman was staring at a ham like it was alive. Like it might say oink oink or something. I had a Pumpkin spice Starbucks coffee in my hand and I was trying not to cry. Dale always picked out the turkey and we had to buy a ham to accommodate his aunt who hated turkey. Two years and I was still destroyed by Dale and our divorce. It took a year before the divorce papers were signed. They came to my lawyer sealed with tape and stamps from India. I asked to keep the stamps. I placed them in a frame and mounted it in the living room above the upright piano that he often serenaded me on.

Ridiculous. Time was running short. It would take eight hours to cook a turkey. I was going to be late. I reached for the largest turkey when I felt a hand reach for the same one. I looked up. It was Dale. He looked surprised. I dropped my Starbucks.

“Theresa…I…I…” He shoved his hands in his pants. He was shaved, clean cut, and well dressed.

“Dale get a turkey. There’s little time.” It was a beautiful woman with a pregnant belly. She was elegantly dressed. Something told me she dressed like that daily. I grabbed the large turkey and threw it at Dale. I almost slipped on the spilled coffee.

“Ashram, my ass. You’re back to doing law aren’t you? Probably even corporate law. And a baby…I thought you hated kids?”

“Shut up!” I grabbed three hams and pushed the basket away. I was crying and miserable. But…I needed a damn bird. I went back to the frozen meat aisle and piled the basket high with Cornish hens – small birds requiring less cook time. Dale was nowhere to be seen. He was a Thanksgiving ghost. Now, how the hell was I going to cook ten Cornish hens and three hams?