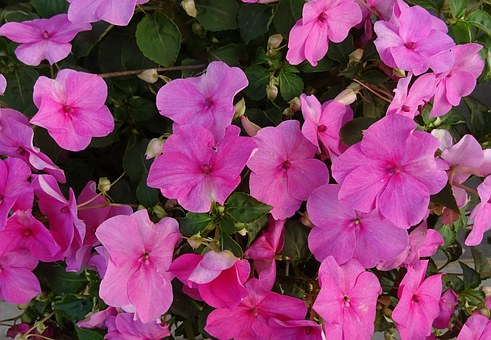 I called over to my parents house to water the flowers while they were away. I think it was that time they went on a cruise. Or maybe it when they went to California…

Anyway, it was long ago.

I was nervous. I’d had a disagreement with Mother a few days earlier. Mother could hold a grudge.

I did the plants and almost left without looking at the coffee table in the living room. But I forced myself over.

This table was Mother’s pride and joy. It had a glass top and under the glass she had dozens of photographs. The display was ever changing, she must have spent hours working on it.

Some people featured more heavily one day than others, depending on her mood. Mostly though, the changes were driven by pique, as someone had fallen out of favour. I had vaniished completely.

This was bad but not catastrophic. Not like the time Aunt Jill forgot to send a birthday card and had her head chopped out of every snapshot.

Indeed, Mother did begin talking to me a month later.

It might have been sooner had I not forgotten the busy lizzies in the conservatory.