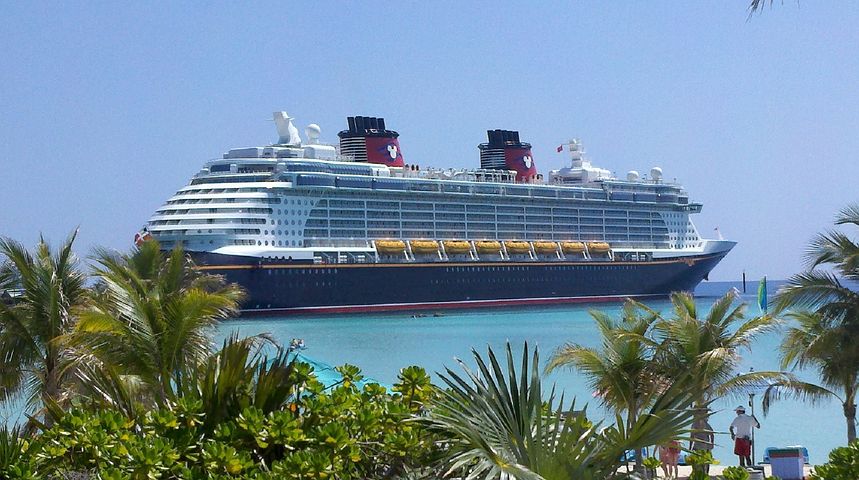 Brandy was reckless. I knew that. I’m not sure why we were friends. She was wild. She went to college parties and drank beer and wine. We were only sixteen. Brandy and I met in the yearbook group. We were both interested in publishing. Brandy dreamed of working for Vogue or Glamour. I wanted to work with the New Yorker or Atlantic Monthly.

One day, on break from doing layout for the yearbook, we went under the bleachers at the football stadium. Brandy offered me a cigarette. I declined. She shrugged and then lit and puffed for a minute.

“Everything is shit,” she said.

I was confused. She was so pretty, so adult, and fifth in our class academically. I was sixth. She lived in the wealthy part of town. I lived in a trailer park with my disabled mother.

I blushed and then shook my head. “My mom has no money.”

Brandy laughed. “My parents do and we are going to the Bahamas in July. My parents will pay for everything. They said I could bring a friend.”

“Okay.” How could I turn that down.

July came and my mother dropped me at Brandy’s home. It was palatial with pillars and painted pale gray. I hesitantly knocked and Brandy opened the door.

“Yeah. You’re here. I ordered pizza tonight. Tomorrow we fly to Miami and then the cruise begins.” Brandy seemed so happy. I walked in. Her mom was on her cell phone and waved at me but otherwise ignored me. I didn’t see her dad.

That night Brandy got me to drink vodka. I choked. Two shots and I fell asleep in her bed. In the morning Brandy woke me up by jumping on the bed. I saw her suitcase by her dresser.

When we boarded the airplane Brandy said again, “Everything is shit. Messed up.”

“What?” I was confused. She had such a perfect life. Her father, a bulky man who couldn’t put his cell phone down, nodded at me with a tight smile. He was concerned with business. He was an attorney and seemed unfriendly.

The cruise ship was huge and Miami, the flashes I saw in the taxi, seemed so exciting. On the cruise ship Brandy insisted we explore. I felt like I was in a dream. Everything was so beautiful compared to the trailer park and school. When night came, we ate at a French restaurant. Brandy’s parents talked about law and real estate. Brandy kept rolling her eyes. When dinner was over, Brandy and I went to the top deck. It was very windy and the ocean was frightfully dark.

Brandy looked at me. “Everything is shit. My dad is raping me. I’m jumping. Just say we split up and you didn’t see anything. Don’t tell anyone I went overboard.”

“Huh?” I was stunned. Paralyzed.

Brandy climbed the rails and then, with an almost wistful look, plunged into the inky water.

“Brandy!” I couldn’t see her at all. I yelled she went overboard. I yelled and yelled. I could see nothing in the deep, deep night. No one was around to hear my screams. Brandy was out there. Struggling, sinking…or maybe already dead and released from her nightmare.