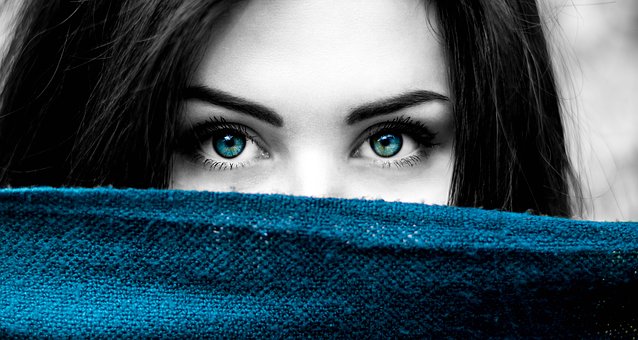 When I was thirteen and my brother was sixteen, we were walking in the woods behind our house. My brother found a Hustler magazine. We flipped through it. I was disgusted but intrigued. My brother was elated.

“I’m going to have so much fun with this Michelle,” he exclaimed. I wasn’t entirely sure what fun he was talking about. I did know he did things with his body behind his locked bedroom door and the bathroom.

When I was thirty-five there were no men I knew that I wanted to think about so I thought about actors in movies. Never major stars. I could only think of attainable men. For some reason, they always ended up being British. I started running out of actors so I called my cable company and got a subscription to the BBC.

I wish, truly, I could orgasm thinking about any old man’s thigh. I know that’s what my brother did when he found the magazine. He stared at a boob and had waves of pleasure. But I guess being a female masturbator I became a storyteller with an audience of one. Maybe I should find a wider audience. There might be a market.