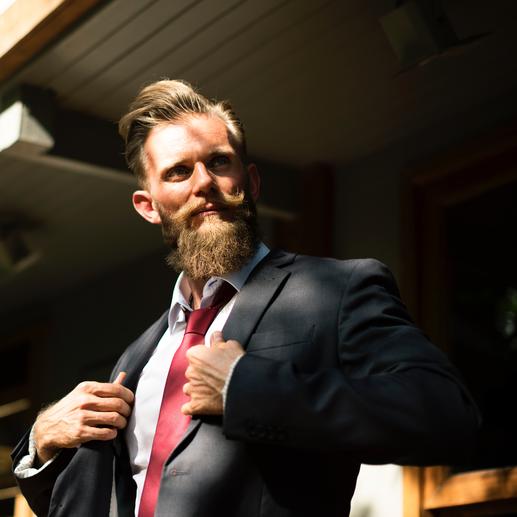 “As bitter as wormwood,” said the traveler. Lucy set a mug of root beer before him. She refilled his mug and had served him pecan pie and root beer but he finished both quickly and so Lucy had to refill.

The traveler laughed. Lucy noted that when he laughed he was really quite handsome.

“The pie was splendid,” said the traveler. “But the Bible is bitter. God is a remarkable sadist in the good book.”

“Careful with those words around here. This is Baptist country. Religious folk are as plentiful as the wormwood that grows in the fields.”

“Did you know wormwood was used to counteract the effects of poison and in the seventeenth century it was even used in love charms?” The traveler smiled again and Lucy felt a flush of warmth in her body. He really was quite good looking.

“What are you doing in this town?” asked Lucy.

“I was passing through. My destination is New Orleans, however, this town intrigues me.” The traveler took a big gulp of root beer.

Lucy told him of a rooming house where he could stay. The traveler moved his few belongings into his room. Most of his belongings were books. Most were books of history, science, and philosophy. The philosophy was primarily Marxist. There were no books on religion or medieval thought. The traveler was an eloquent speaker and friendly. He spoke to everyone in town about rational thought, reason, the brilliance of the scientific method, and socialism. He denounced religion and told people that Satan does not exist. The people were unused to that. Their preacher spoke of Satan every Sunday. After a few months, many people began to spend Sunday with the traveler in the diner. They stopped going to church.

The town stopped reading the Bible and no longer accepted the existence of Satan. After a year, the traveler packed his belongings to leave but before he drove off he gathered wormwood from the fields and spread it across the town and set fire to it. The acrid smoke was bitter. People cried and yelled.

The traveler reached his hands to the heavens. “Bitter is the Bible. Bitter is the believer. I have won God, my father who created me. I have convinced people I do not exist. I have won. My greatest power is not evil acts but convincing people that I was never born of your divine mind. Haha. In erasing my existence, I erase yours.”

The traveler drove out of the smoky ruined town and did not stop until he reached another town overflowing with believers. The traveler’s ministry of non-existence began again. He laughed as he steeped wormwood leaves into a tea and swished the bitterness in his mouth.

Photo by rawpixel.com on Unsplash