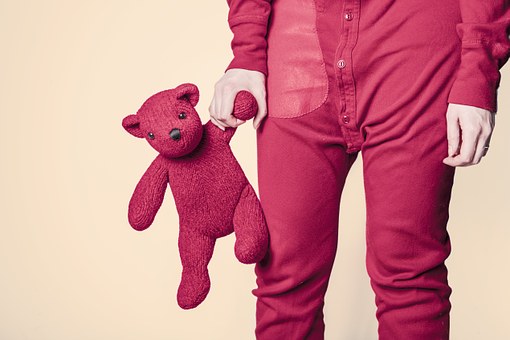 The rains came first and then the wind. It was a hurricane. I was a drunk who paid no attention to the news. I was usually passed out by noon. Gin was my drink of choice. I didn’t watch the news and I lived alone so no one told me to evacuate the area. When the water level rose I was awakened from stupor by cold water that saturated the floor of my house. I stood and staggered. I opened the front door and more water flooded in. It was up to my knees. I saw a car slowly float down the street. A boat passed on the street. It was manned by a man in an orange vest with a large paddle.

“I don’t need no damn rescuing.” I tried to close the door. I put on my rain boots, grabbed a coat and shoved two bottles of gin in each pocket. I then waded through the water. I went in the opposite direction of the rescue boat. I trudged through the water until I came to the city library. The library was built on a high foundation and had several floors. Due to the foundation, the entrance had little water collecting around it. I walked up the steps and opened the door.

“Hello?” I yelled. The library had the sound of a tomb. Dead silence. My voice echoed. I walked up the stairs. The books looked pristine on the shelves. From the expansive windows, I could see the rising water and wind ripping through trees. I opened a bottle of gin and sipped. I walked through the stacks, into the office space, and then up a narrow set of stairs that seemed steep and higher than the building actually was.

“How many floors are in this damn place?” I walked up and up. I was ascending into a tower. The stairs ended at a golden door. I pushed open the door with my booted foot and I gasped. There were aisles and aisles of toys.

“Ah, you came.” A man stood before me with long gray hair and benevolent eyes.

“What the hell is this place?”

“The childhood you never had. Your mother drank too much and your father left when you were three. You had to care for your mother and you were bullied in school. You grew up so fast. We will play now. The world has fallen away and now there is only innocence and beauty.”

I drank some gin and then grimaced. It tasted like fruit punch. I looked at the bottle. The liquid was now bright red. “What the…”

“No need for a drink here. Come let’s play.”

And I did. For hours and hours. The man was very kind.

“When you awaken,” he whispered in my ear, “you will no longer want to drink.” And then he snapped his fingers.

My eyes flashed open. I was on my couch. The carpet was dry. I pulled back the curtains. The sun was shining and kids were riding their bikes in the street. I went to the kitchen and emptied every gin bottle into the sink.