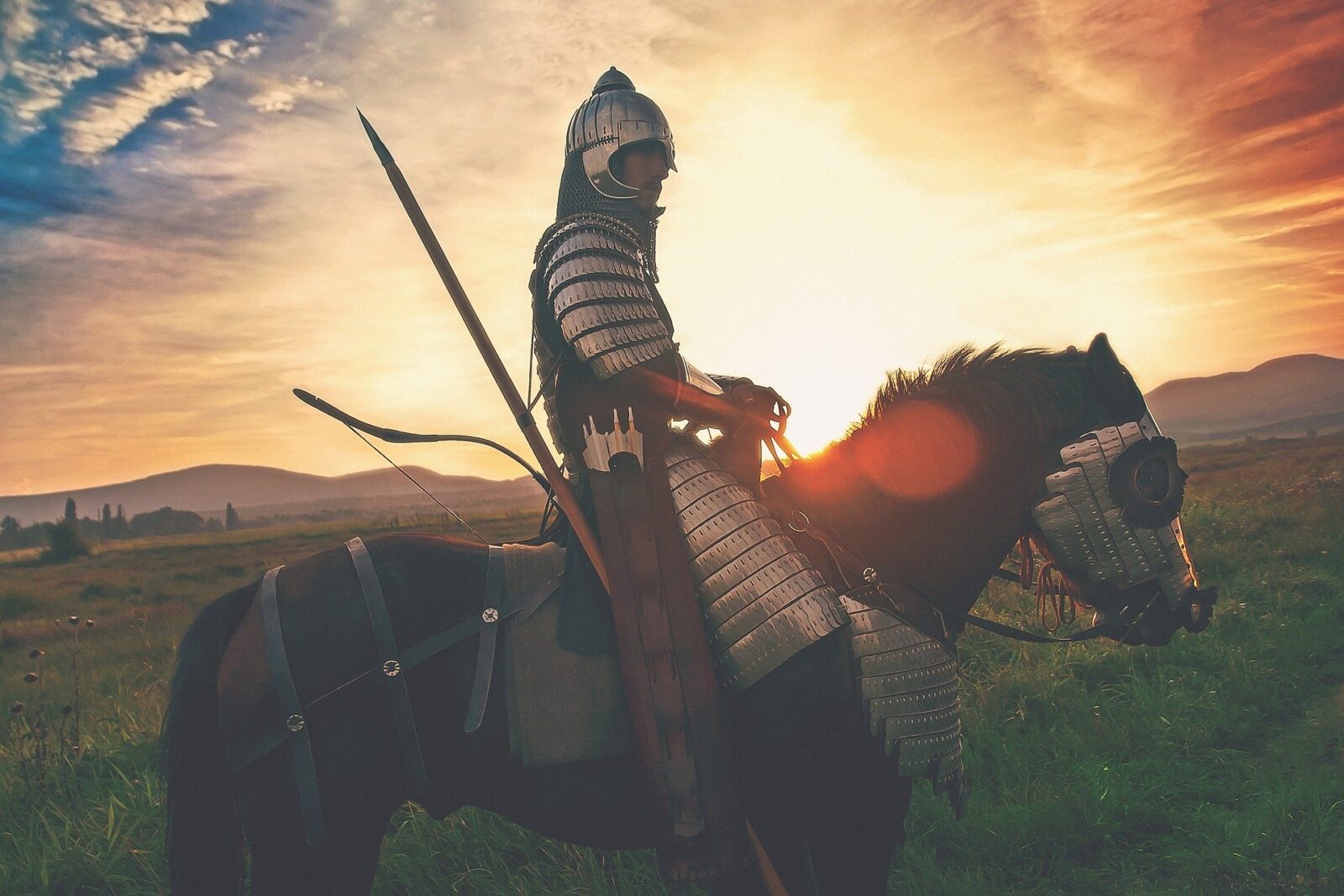 She was a nervous, fastidious girl who generally looked miserable if one could not see her eyes, because in her eyes was a light – fanciful and fairy like – that could make one wonder about her with keen interest. She was a scullery maid and her boss, Delia Merry, was cruel and scornful. She ruled the maids with a tighter fist than the Captain of the army.

I was quite taken with her even though she was scrawny, flat chested, and hurried about like a worker ant. I would watch her in the courtyard where I often sat with the other knights and drank mead as we awaited orders.

“What’s you name?” I asked her one time. She frowned pitifully.

“Just call me girl. I am girl.” I noticed her hair was a watered down red and that in the sliver of sun it was ablaze with brighter red. Red hair was the sign of a witch. Of course, people held their tongues about girl’s hair as Lady Saint Croix had red hair herself.

“Girl, may we eat together someday in the Great Hall.”

“It’s forbidden. I am no lady. I am a scullery maid. I eat with the pigs.”

“I can dine with whomever.”

She set her bucket down and looked at me very closely. “The Lord is our rock. Our deliverer. Trust in him and you shall have salvation.” She then placed a hand on each of my shoulders and then bowed. “May you be safe in battle.” And then she kissed my hand and ran off.

The trumpet call came. Battle time. The army assembled. We waged war for ten days and were victorious. I thought of the girl each because I survived each charge and fight. There were great losses, but we straggled home.

“I will marry the scullery maid,” I told my friend.

I immediately looked for the girl upon returning to the castle. All said she ran off at the first battle cry. “She’s to be beaten with a birch if she comes back,” said the homely maid.

I am now retired and live in a small village. I live modestly. As I was eating a hunk of bread there was a knock at the door. It was the girl. Now a woman. Still awkward. Still with the queer hair.

“The parting was necessary to challenge the glory of the Lord.”

I held her close. “And now we shall be man and wife.” I knew without her grace I would have died in that battle long ago.