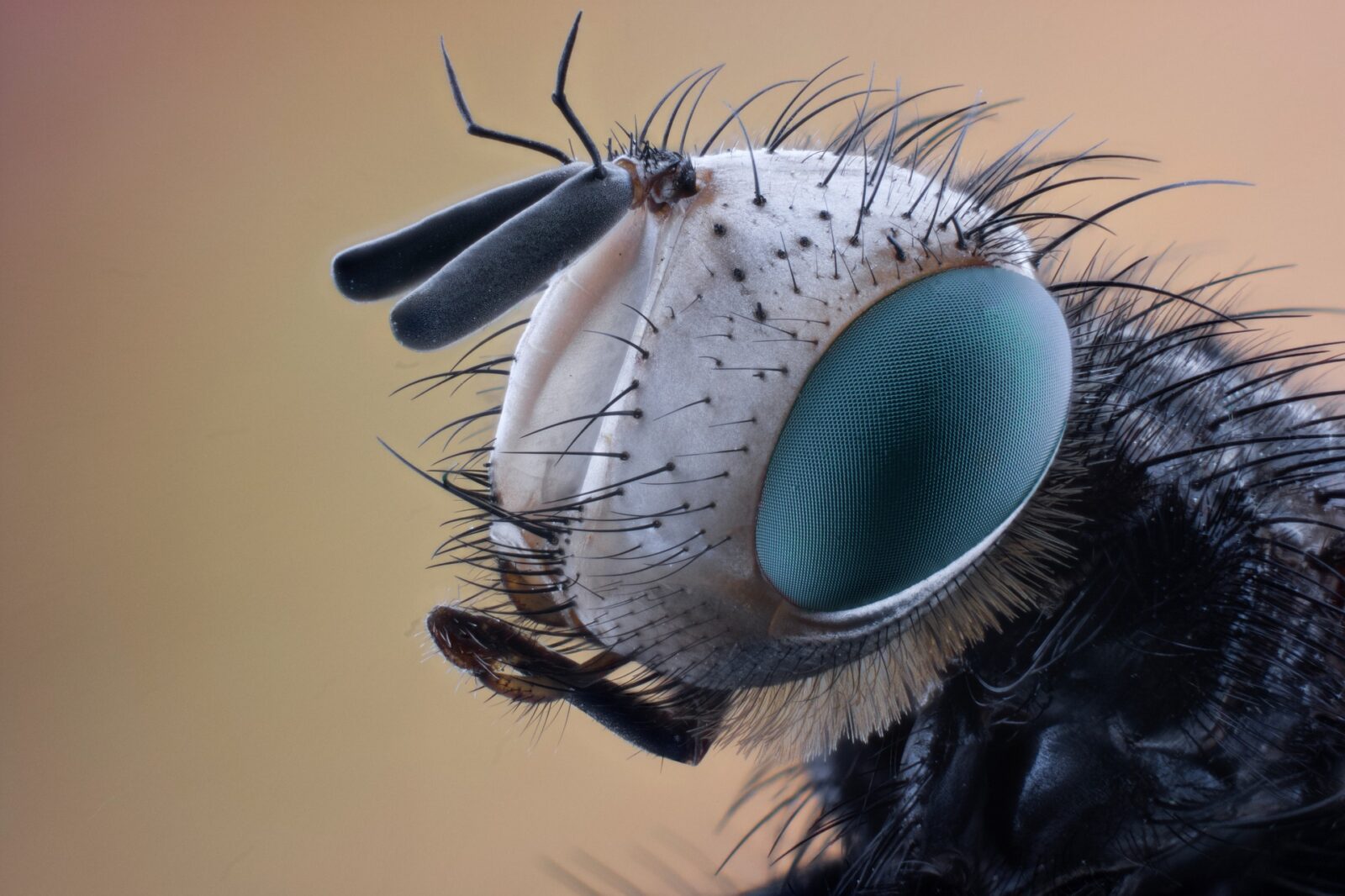 Around midday, the sky darkened with flies. They filled the sky with annoyance and doom. Maybe this was the end. I set a pitcher of water next to my husband’s bedside. He had been breathing shallowly for a week. A doctor was not an option. Our farm profits could barely feed us.

“I’m going to Old Woman Matthias. I’ll be back soon to feed you.” My husband gagged.

“Cabbage,” he coughed with phlegm.

I went to the fields and plucked a cabbage. It looked green and edible on the outside. I looked at the bottom. It was filled with maggots. I dropped the cabbage in disgust and anger. The crop was ruined.

I prepared the carriage and sped off to the old woman. She lived in a rickety cabin by a cave. I had to park the carriage by the stream and walk for two miles. By the time I reached her the sky was black from flies.

She was sitting in a rocking chair smoking.

“I suppose you’ve come because of the flies and your ruined crop.”

“Yes.” I barely trusted her.

“Well, you’re dead. This day will keep repeating for eternity.”

“You will go home and smother your husband to death. You will. He’s a burden and now you carry the burden of life into death.”

I got angry and ran out of the cave. I went home and stared at my husband. His eyes were open. The room stunk. He had shit himself. I had to clean him and the bed. When all was done I smothered him with a pillow. I went to sleep then after drinking a bottle of some opioid and when I woke up the sky was filled with flies.