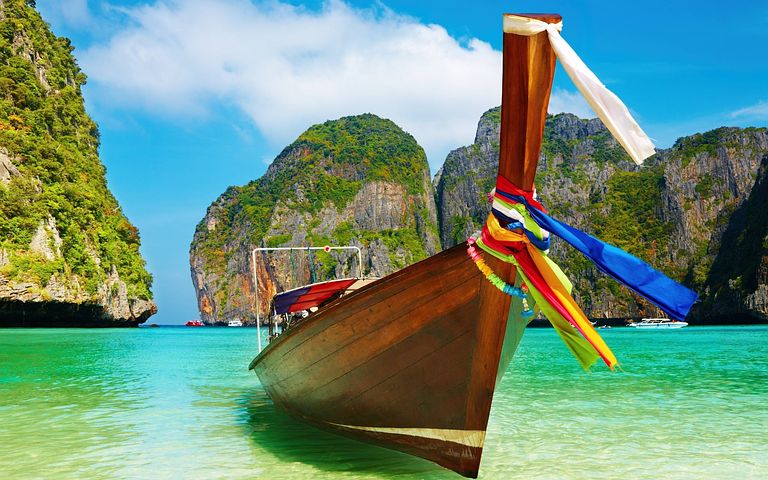 I knew I should have stayed snug in my cave gorging on benthic fish or simply resting. That day, however, I was restless. I left my tidy crevice off the coast of Madagascar and swam upwards towards light. I usually stayed anywhere from 300 to 500 meters deep – the twilight zone. This day, however, I swam upwards to the kelp forest that was lit by warm, glowy, frightening light that stung my eyes. I was not meant for this. My mother had always told me to stay close to the caves and crevices. She said fish disappeared in the sunlit zone. There were beasts that walked on land and guided boats intent on scooping us up. It was horrifying. She could not dampen my curiosity with her horror stories. Curiosity made me brave and adventurous. Well, only on those restless days.

I am a Coelacanth. My ancestors were the oldest of the seas. We stretched back millions and millions and millions of years. We were shy. Hesitant. This kept us alive while bolder fish died. We were also an odd looking bunch. Truly odd. We looked like fossils. My mother said the people on land came from the sea. One day a fish grew legs and lungs and walked on the sand. Now they hunt from where they came but they no longer look like anything in the seas.

I saw it. A tasty morsel of something. A worm? It was flipping in the water but still stationary. I bit and then I thought of my mother because something painful hooked into my cheek and I was being pulled upwards. I pulled back. This went on for such a long time until all my energy had expended. I hadn’t eaten enough that day. I was pulled up and out of the water. Everything was so bizarre and I thought I was odd looking compared to other sea creatures. I stared into the face of a strange, pale thing with eyes on the front of its face.

“Oh my God! It’s a Coelacanth. I’m taking this creature back to Oslo to place in the Natural History Museum.”

The creature was hopping around and flung my big body onto a flat surface of the thing they floated in. I felt my last breath leave me. All I knew is that I should have listened to my mother and those leg creatures should never have left the sea. Did I mention that besides killing us they made the ocean dirty?